Your Creative Calendar: 77 Things To See, Hear, And Read This May 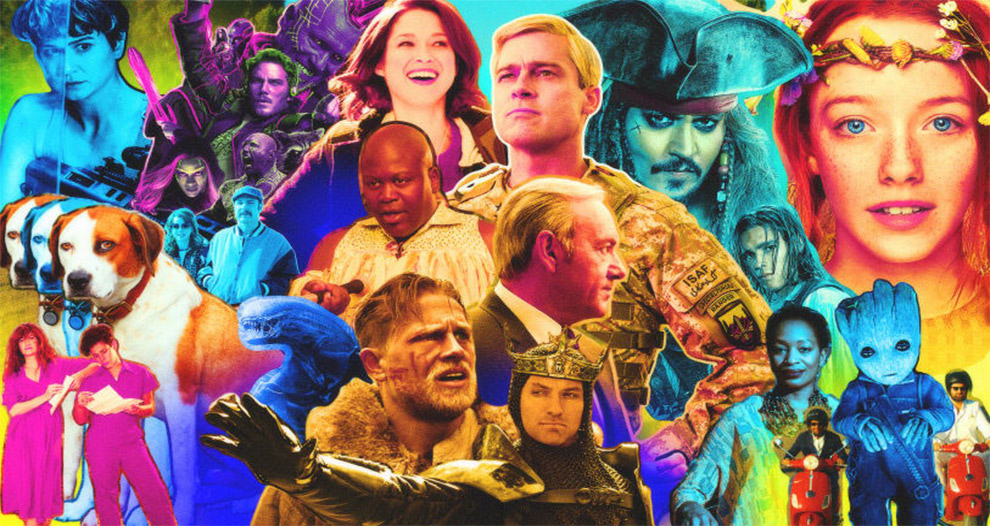 Get ready to scream in space with a new “Alien,” jam out to the return of Faith Evans, and endure anew the unbreakability of “Kimmy Schmidt.”

There are pretty much only two movie seasons each year, Summer Escape and Oscar Bait. Although the first of the two categories is sometimes indistinguishable from March and April fare (hello, F8 of the Furious) there’s something indelibly summer-y about the cinema of May. This year is no exception with Guardians of the Galaxy Vol 2 kicking in the Summer Escape door, like an emergency hatch on a space ship. Lest that intergalactic comic book adventure not signal summertime enough for you, the MTV Movie Awards–now rebranded as  the Movie and TV Awards–rolls in a couple days later, reminding viewers of a certain age about summers of yore.

Have a look below at Fast Company’s Creative Calendar to see what else lies in store, in the worlds of music, books, TV and beyond.

MOVIES TO WATCH AT HOME

ALBUMS YOU SHOULD HEAR

THINGS TO WATCH ON YOUR TV OR COMPUTER