The AR/VR market will surge 100% over each of the next four years: IDC 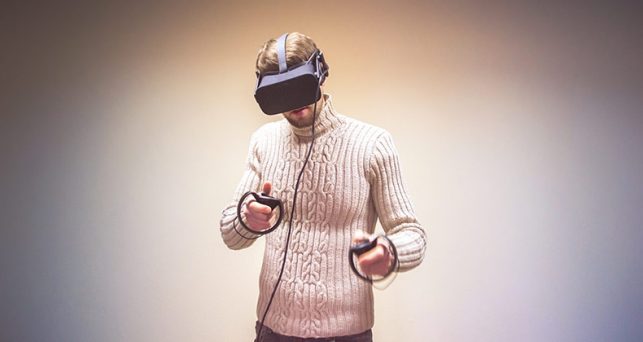 Research house IDC says in a new report that worldwide revenues for the augmented reality and virtual reality (AR/VR) market will increase by 100% or more over each of the next four years. Total spending on AR/VR products and services, IDC says, will “soar from $11.4 billion in 2017 to nearly $215 billion 2021.”

IDC may be reacting in some measure to Apple’s entry into the augmented reality space with its ARKit development tools, which could eventually send consumer augmented reality apps mainstream. IDC believes consumer and retail AR/VR will drive growth in the near term, but will be overtaken by investment by corporations in the new technology.

“As next-generation hardware begins to appear, industry verticals will be among the first to embrace it,” says Tom Mainelli, program vice president, devices and AR/VR, at IDC. “They will be utilizing cutting-edge software and services to do everything from increase worker productivity and safety to entice customers with customized, jaw-dropping experiences.”