Tu navegador no está actualizado, podría no mostrar todas las características de este y otros sitios web.
Puedes Actualizarlo aquí
What if we tried to prevent future problems, instead of just solving the ones in front of us?

Social Entrepreneurs Need To Be Futurists, Too 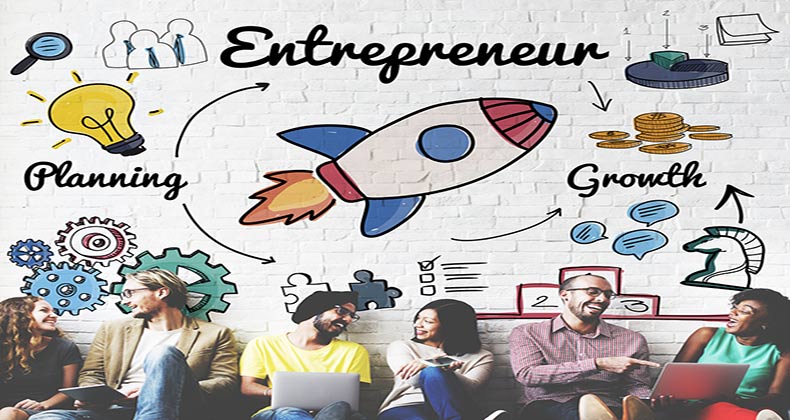 Pick any social enterprise, and it’s almost always a reaction to the past.

«What if social enterprise was also responsible for preemption?» writes designer Matt Manos in the manifesto at the center of the book, Toward a Preemptive Social Enterprise. «What if social entrepreneurs were also futurists?»

As a designer, Manos pioneered a unique pro bono model with his firm, Verynice. Half of the time, he works for standard paying clients. The other half of the time, his firm donates its work to the social sector. That split led him to start clearly seeing differences between traditional business and social enterprise.

«At times, what’s super obvious in the private sector has just never been mentioned in the social sector, and vice versa,» he says. «When you think about startup clients, a lot of the themes in this book are incredibly obvious to them—that it’s important to invest in future trends, to be thinking about strategic foresight. But when you look at social enterprise, it was launched in reaction or response to something that happened in the past.»

While large businesses like Google or Facebook or Autodesk pour money into R&D—and Elon Musk releases decade-long master plans—nonprofits and social enterprises rarely do the same thing. There are a few exceptions. Some new startup incubators are now focused on social issues, and programs like Singularity University’s accelerator attempt to look comprehensively at future issues. Anything trying to tackle climate change or resilience is, by necessity, focused partly on how the challenge will get worse later.

But the sector is generally more reactionary than preemptive, and that means we’re missing opportunities to get ahead of certain problems. In the simplest scenario, that might mean better preparing for likely natural disasters before they happen. But it also means considering problems that we haven’t yet faced.

«Artificial intelligence, to me, is just a mind-blowing gold mine of stuff that social entrepreneurs and nonprofits are rarely tackling,» says Manos. He gives the example of what may happen when more jobs are lost to automation—not just the issue of income, but how lives will change. «When jobs are automated, people will have more time on their hands. They’ll have more issues with drug abuse. They’ll have issues of self-worth and value, and that might lead to mental illness or suicide . . . that’s just one of many emerging issues.»

Even as social enterprises look at problems that are probably going to exist decades from now, Manos thinks there’s an opportunity to do a better job of considering future scenarios. «What is the future we’re trying to create by doing this work with the homeless today?» he says. «What does that actually mean, or what kind of future could that actually create?»

The book suggests that organizations should imagine ideal futures, and work backward from that ideal. That approach is also a way to deal with the fact that we can’t predict how the world will change. «We have entered a time in which we lack the capability to foresee what technological advancements and capabilities will take place in the next four years,» Manos writes. «So how do we, as designers, understand the future of markets, and the future of business design? We make it up.»

The book, a short collection of essays and tools, is an attempt to help social entrepreneurs start thinking as futurists. Manos’s small design firm also now has a futures wing to help clients do the same thing. «We’re constantly helping people launch new services and products, and there’s kind of this question of what it’s all for,» he says. «For me, the future is a great cause to invest in.»

The book is available for digital download on a pay-what-you-want basis; for $25, readers also get a printed edition.