Tu navegador no está actualizado, podría no mostrar todas las características de este y otros sitios web.
Puedes Actualizarlo aquí
You’ve learned a lot of skills that are applicable to the workforce, but it’s up to you to communicate them.

How To Make Your Gap Year Valuable To Prospective Employers 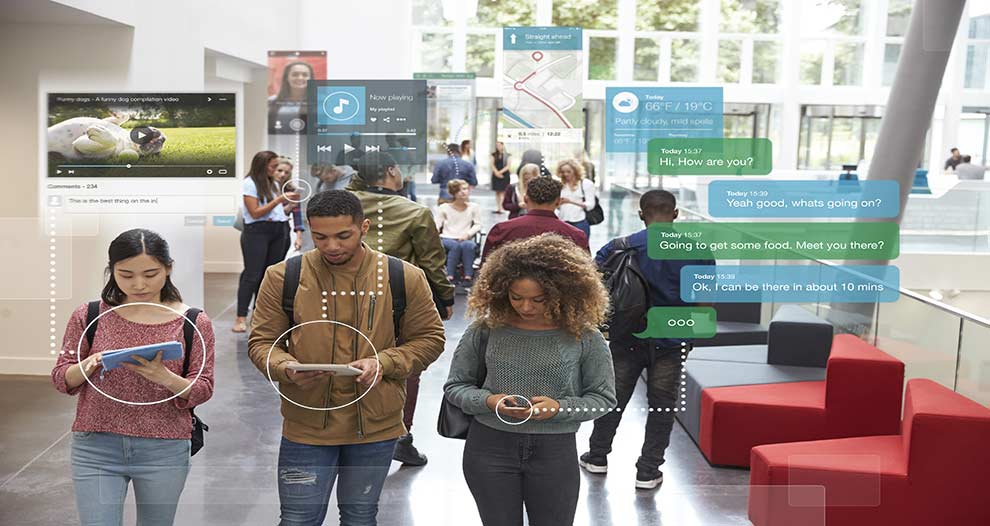 Last year, Malia Obama made headlines when the White House announced that she would defer her admission to Harvard in order to take a gap year.

The news gave rise to increased scrutiny of the yearlong break from work or school–a common practice in the U.K., Australia, and New Zealand, but not in the U.S.

Opinions on gap years are complicated. The rising cost of college and lack of guaranteed financial returns have stirred discussions on the worthiness of a college degree, yet the idea of postponing your education is often seen (especially by parents of recent grads) as a distraction from focusing on your future career.

But despite the conflicting opinions, many gap year participants report gaining immense benefits from their time off. When the New York Times profiled adults who took a break before or during college, many expressed high satisfaction with their careers and even credited their gap years with finding opportunities that would later prove crucial to their professional lives.

But how do you make your experience seem valuable to prospective employers? Fast Company recently spoke to Ethan Knight, founder and executive director of the American Gap Association, for some insights on how job applicants can make their gap an asset in their resume.

One of the first things that Knight recommends is to highlight–not hide–your gap year experience in the application materials. For example, if you spent six months volunteering in a national park, that should be treated like a job as opposed to a line under “interests” or “volunteer work.”

Here’s how Knight sees this as something that can set you apart. “The bulk of the interview conversation is not about your credentials–you wouldn’t have gotten in the interview stage if that wasn’t already apparent. The majority of the conversation is about the gap time. The beauty about that is that it distinguishes you,” she says.

MAKE IT CLEAR WHY YOU TOOK A GAP YEAR

Knight also points out that that employers are much more likely to see the benefits when you’ve put a lot of thought and planning into your gap year experience.

From an employability standpoint, the most valuable gap years–according to Knight–tend to have four components. “You need to have a volunteer component. That demonstrates empathy and it demonstrates your ability to work not from a place of entitlement but from a place of understanding.” The second component should be “some amount of career exploration or an internship. If you can show that you know what you’re getting into, at that employer’s office, you’re going to be far less of a risk for them to invest in.”

Knight also recommends that participants, particularly college students and graduates, include some amount of paid work in their gap years, as it demonstrates a certain level of ownership. The last component is to allow a little bit of time and space for unexpected opportunities. “Students grow and mature in profound ways that they don’t often suspect would happen and in ways they didn’t even think they would grow.”

IDENTIFY THE KEY SKILLS THAT THE EMPLOYER SEEKS, AND ILLUSTRATE HOW YOU HAVE HONED THEM IN YOUR GAP YEAR

It’s also important to identify the key skills that are crucial to the job you’re applying to. The beauty of gap years is that participants come away with a set of soft skills that are more difficult to hone in a college environment. Knight suggests thinking of your gap year experience from three lenses that an employer will likely value: the ability to work independently and be a self-starter, the ability to collaborate in a team, and the ability to think on your feet and be entrepreneurial when necessary.

Participants of gap years, according to Knight, usually tend to have those skills well documented and well experienced. But it’s important to identify specific instances where they were able to practice those skills, and communicate them to a prospective employer in the interview process.

REHEARSE YOUR CONVERSATION BEFORE THE JOB INTERVIEW

Yes, there are many arguments against sticking with an interview script. But when it comes to articulating something that might not be immediately obvious to an employer (or even yourself), it’s important to have those points rehearsed so that you’re capitalizing on the opportunity to make yourself the most attractive candidate possible.

Knight urges, “Make sure that you have [a] dialogue already rehearsed before you go into those conversation. They do make you stand out, but you can’t stumble your way through them.”

While this may be an obvious job application tip, Knight urges that gap year returnees pay even more attention to their social media pages to avoid giving the impression that they spent their entire time partying. “It’s common sense these days, but if you’re having some drinks, that shouldn’t be every photo that you take. Document the good stuff, the volunteer work, the cultural engagements and of course the self-reflection.”

Despite the skepticism that many in the U.S. still hold toward gap years, Knight remains optimistic that many more institutions are beginning to view them as an “educational” experience rather than a luxury.

“There’s such a significant output for the student that’s not only a benefit to them personally,” but to the colleges that they attend and the careers that they end up getting into, Knight asserts.

“I think a lot of it just comes down to: They had an opportunity to explore the world, and they know what they’re missing as well as what it is they aren’t missing.”