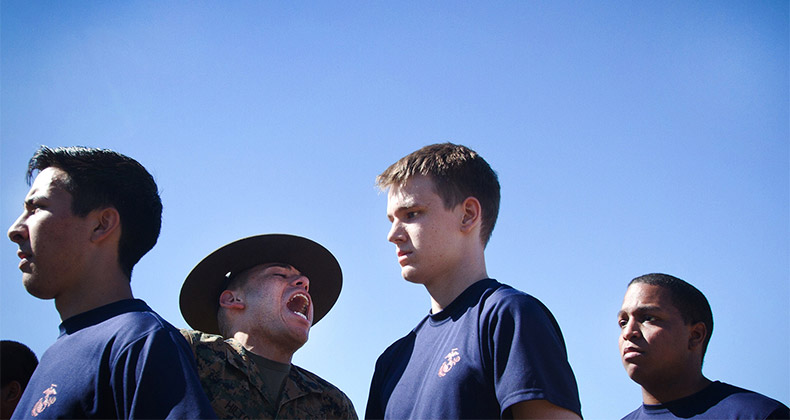 Charles Duhigg thought he was on top of things. The New York Timesreporter won a Pulitzer Prize in 2013, and his first book, The Power of Habit, was a best seller. But looking at some contemporaries, Duhigg realized he wasn’t doing as much as he could. New Yorker writer Atul Gawande, for example, is also a surgeon, medical researcher, and author of four books. «I felt like I was playing in the kiddie pool,» says Duhigg, «while Atul was swimming in an Olympic.» He decided to find out how some people tackle so much. The result is Smarter Faster Better: The Secrets of Being Productive in Life and Business. Here are five things Duhigg found that could expand your view of what you can do.

The best collaborative communities cultivate what Duhigg calls «psychological safety»: a sense that teammates can trust one another and have honest discussions. Smarter Faster Better looks at the example of SNL, which developed a culture where people felt secure enough to create. Teams that use this approach become more productive, Duhigg says, as members share ideas and feel empowered to take risks.

BE WILLING TO «LET IT GO»

Highly productive people constantly hone their approach. «They don’t find one system and stick to it,» says Duhigg. «They think about productivity all the time and frequently change their methods.» In his book, Duhigg writes about how Disney executives decided to rethink Frozen midstream, ditching the typical fairy-tale story line and reinventing the characters. The ensuing anxiety fueled creativity, resulting in a movie that became the top-grossing animated film of all time.

Just because something seems impossible doesn’t mean it is, and the more ambitious you are, the more you’ll do. Duhigg calls this setting «stretch goals.» «A stretch goal is a huge ambition,» he says. «It inspires our motivation and dreams. But it can create panic.» To avoid that, Duhigg suggests breaking them down into shorter-term goals that will seem more achievable.

How can you get excited about a project? Duhigg points to the U.S. Marine Corps’s discovery that the most engaged troops are those who feel they have influence over their own lives. As a result, the USMC redesigned its boot camp to offer more options and assigned tasks without instructions for completing them.

BET ON THE FUTURE

Duhigg writes about poker champion Annie Duke, who, when placing a bet, weighs the probability of each outcome and acknowledges what she doesn’t know. If she bets wrong, it’s experience from which to draw later. «Most of us are trained to think of the future as one right answer,» says Duhigg. «Force yourself to think about contradictory possibilities: what is more likely and why. You’ll make much better decisions.»